20 Years of Progress to Protect Mothers and Babies From HIV

This year marks the Global Fund’s 20th anniversary, an opportunity to look back on the impact the partnership has had and do more to end the world’s deadliest infectious diseases and prepare for future pandemics.

The four-year age gap between 18-year-old Aaliyah Westerhof and 22-year-old Winnie Xinwa may seem insignificant, but because both girls were born to HIV-positive mothers at a time when prevention of mother-to-child-transmission therapies (PMTCT) were only beginning to be available – their small age difference had life-altering consequences. 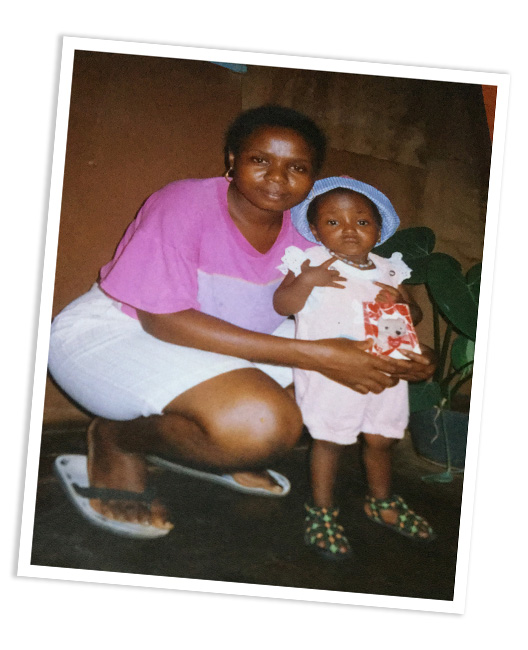 Winnie, then 3, with her mother Elsie in their hometown of Hartebeesfontein, South Africa, in 2002. Winnie Xinwa

When Winnie was born in 1999, PMTCT medicines were not available in South Africa. Four years later, Aaliyah was born in Zimbabwe, also to an HIV-positive mother – but she had access to treatment.

Aaliyah’s mother Tendayi still considers herself fortunate that she was able to protect her daughter. “When I found out my daughter was negative, I didn’t believe it at first. Then I was over the moon,” she says. “It was the most beautiful thing – it was a new life.”

Due to the stigma associated with HIV, Winnie’s parents only told her about her status when she was 15 after refusing to take her daily medicine. Once she learned she was living with HIV she began her antiretroviral medicine (ARVs) again.

“I became healthier and happier,” she says. “They couldn’t protect me at birth because there was no access to PMTCT, but with the medication there was a second chance for me.” 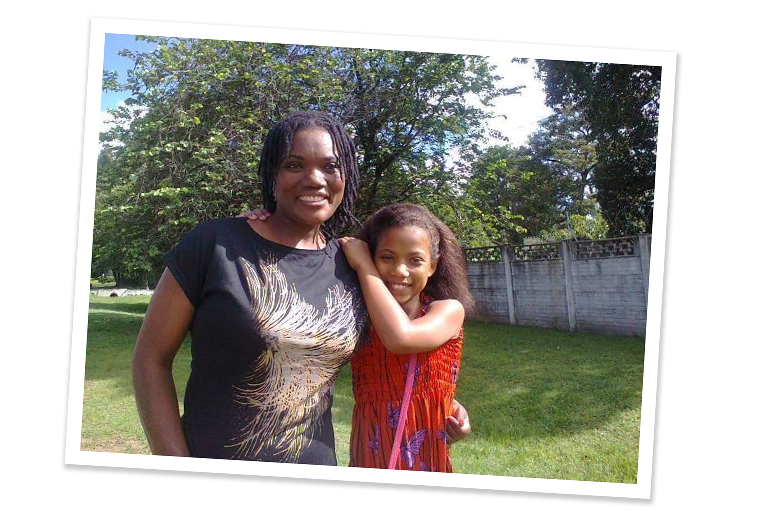 Aaliyah, then 8, and her mother Tendayi in Harare, Zimbabwe, in 2011. Aaliyah Westerhof

Uniting to protect babies from HIV

Progress in reducing mother-to-child transmission of HIV has been dramatic over the last two decades, but ensuring these lifesaving medications became available and accessible to the women who needed them most was a hard-fought battle that continues today.

There were many reasons women were being left out including lack of access to testing, expensive medications, stigma and discrimination and in some cases, political barriers.

For example, during the early 2000s the Government of South Africa did not accept that HIV was a treatable infection. The government had policies to prevent the distribution of ARVs, including to pregnant women, and blocked grants from the Global Fund and other international organizations.

It was through the tireless efforts of civil society, activists, and health workers that a constitutional case was brought to the country’s highest court. The activists won and the government was ordered to make PMTCT treatment available at all public health facilities in the country.

Linda Mafu, the Global Fund’s Head of Political & Civil Society Advocacy, was part of the movement.

“When we found out we won the case we were elated, it was an incredible moment,” Linda says. “Because really, the worst thing that you can see is a mother losing her child. Winning that case was a turning point in the fight against HIV.” 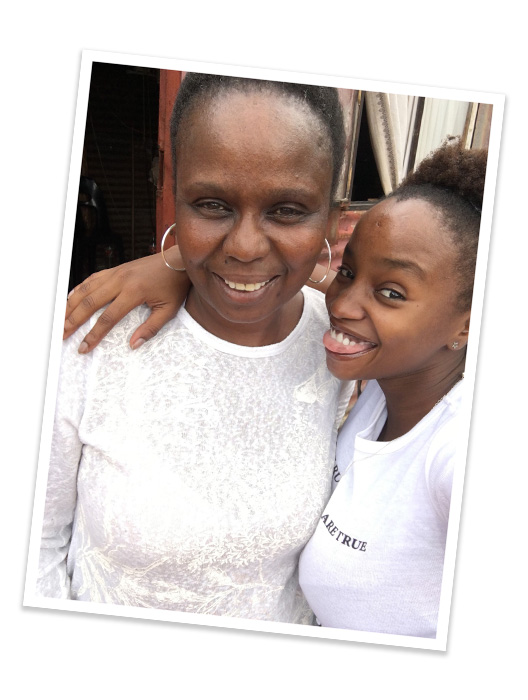 Winnie, then 19, with her mother Elsie in Klipgat, South Africa, in December 2020. Winnie Xinwa

20 years of investments protect millions of women and children

Over the last two decades the Global Fund has invested US$24.4 billion into HIV programs across 122 countries. Programs protecting mothers and children from HIV have been a core component of these investments.

Today, interventions to protect women from passing HIV to their children are integrated into treatment, prevention and diagnostics as well as in programs empowering adolescent girls and young women and strengthening health systems. Working closely with communities, these interventions are aimed at reaching women who are most at risk and the hardest to reach.

These investments have had a significant impact.

In Global Fund-supported countries, the percentage of mothers receiving treatment to prevent transmission of HIV to their babies reached 85% in 2020, compared to 44% in 2010.

And over the last 20 years in Global Fund-supported countries, more than 7 million HIV-positive mothers have received medicine to keep them alive and prevent transmission of HIV to their babies. In 2020 alone, 686,000 women were reached.

Investments needed to reach the most vulnerable

Despite this significant progress, there are still approximately 180,000 pregnant women left out and not receiving treatment to protect their newborn babies. And among the women who do receive treatment during pregnancy, many may not continue through breastfeeding, putting themselves and their infants at risk.

In 2020 there were 150,000 new HIV cases among children – that’s approximately 410 children infected with HIV every day.

COVID-19 has also reversed some of the progress made, with the number of mothers receiving PMTCT dropping 4.5% in 2020 compared to the year before.

Today the tools exist to ensure every newborn is protected from HIV, but they must be expanded to reach the women who need them most.

These tools include ensuring women have access to education, condoms and medications to prevent HIV, family planning to prevent unplanned pregnancies, as well as HIV testing and treatment and good quality maternal and newborn care. 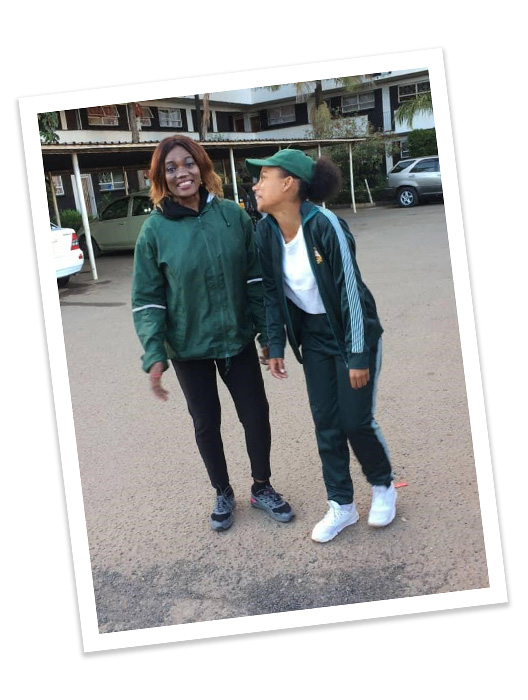 Aaliyah and her mother Tendayi two years ago in Harare, Zimbabwe. Aaliyah Westerhof

A bright future for both girls

Although Winnie’s and Aaliyah’s lives began so differently, both girls are similarly successful now.

Aaliyah lives and studies in the Netherlands with the aim of becoming a nurse, explaining that she wants a career that helps people. And Winnie dedicates most of her time to educating young people about HIV and prevention, mainly through her YouTube channel.