The Democratic Republic of the Congo

The Democratic Republic of the Congo (DRC) has been part of the Global Fund partnership since 2003. During this time significant achievements been made in the fight against HIV, tuberculosis and malaria in the country.

With support from the Global Fund, DRC has successfully implemented electronic health information systems including District Health Information System 2 in all 26 provinces. The country has also developed and implemented an online surveillance system in five provinces that allows real-time reporting on epidemic outbreaks. This is vital tool in preparing for and detecting future pandemic threats (Learn more). 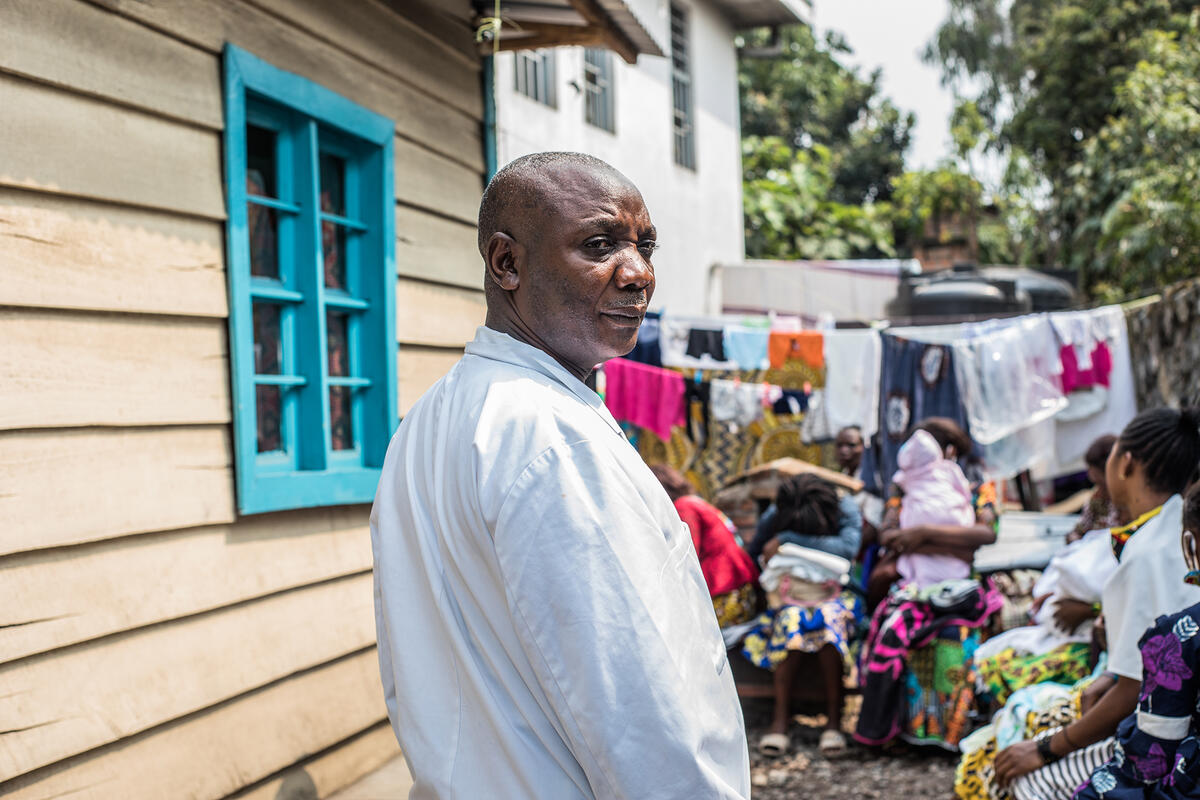