Kenya has been part of the Global Fund partnership since 2003. During this time, significant progress has been made in the fight against HIV, tuberculosis and malaria in the country.

Since 2010, Takeda Pharmaceutical Company Limited has partnered with the Global Fund in Kenya. The partnership works to improve maternal and child health by integrating quality HIV, TB and malaria services in antenatal and postnatal care across the country as well as in Nigeria and Tanzania. In 2022, it is estimated that the project will train 500 health workers at 61 facilities serving 45,000 pregnant women in Kenya alone (Learn more). 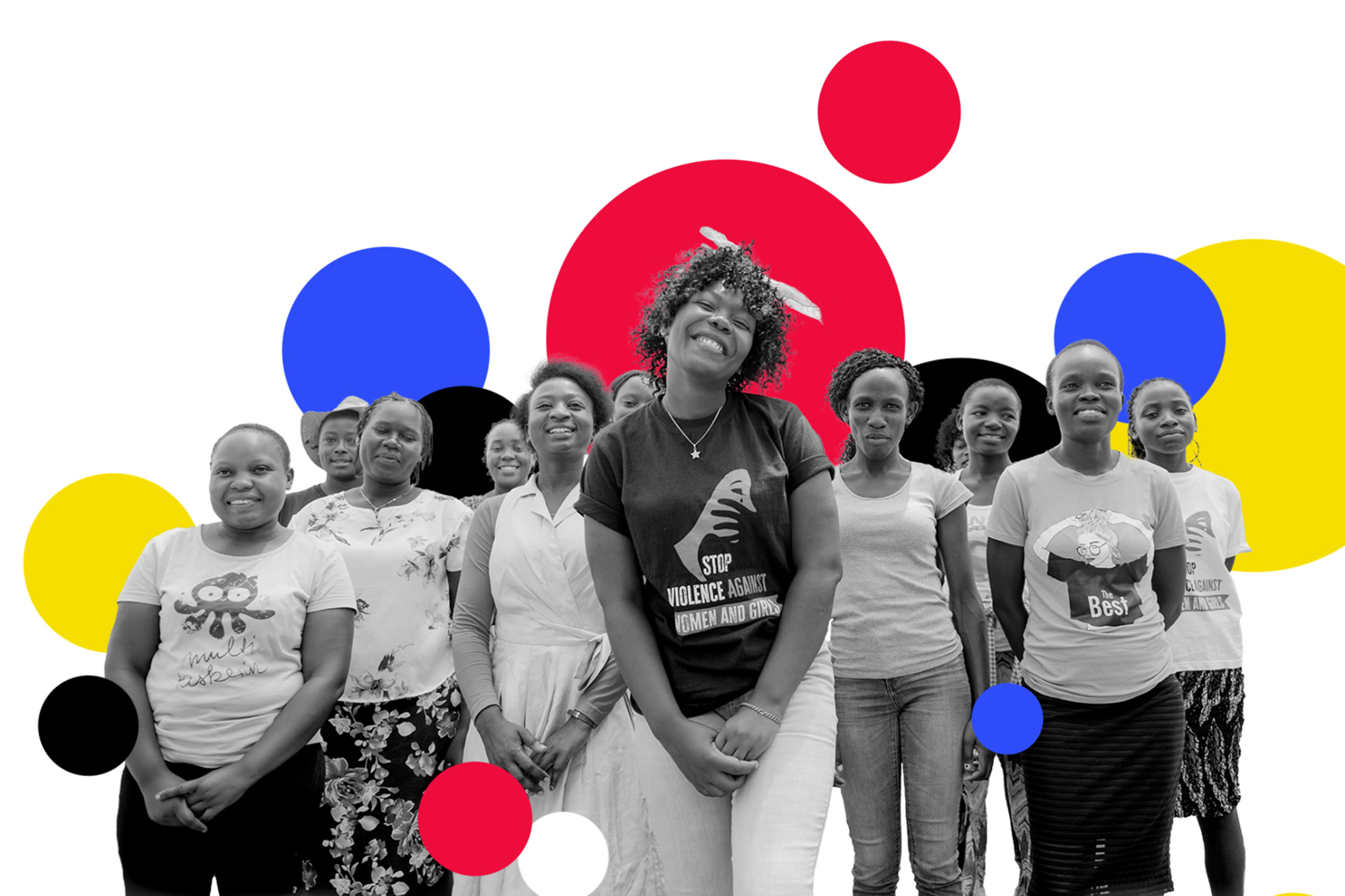