GENEVA – The Global Fund to Fight AIDS, Tuberculosis and Malaria praises Japan for its outstanding leadership in global health with a strong commitment of up to US$1.08 billion to help end the three diseases by 2030 and build stronger and more resilient and sustainable systems for health, with a view to achieving universal health coverage (UHC).

Prime Minister KISHIDA Fumio announced Japan’s commitment of up to US$1.08 billion to the Global Fund’s Seventh Replenishment at the Eighth Tokyo International Conference on African Development (TICAD8) held in Tunisia.

Prime Minister KISHIDA said, “The spread of COVID-19 has made it clear the importance of dealing with infectious diseases. I announce today that Japan will contribute up to US$1.08 billion to the Global Fund's Seventh Replenishment over the next three years. This is based on the idea of human security and to contribute to supporting measures against the major infectious diseases, such as HIV and AIDS, tuberculosis and malaria, and to strengthening health systems, especially in Africa.”

Japan’s pledge represents an up to approximately 30% increase when compared with the previous three-year period, in line with the increased proportion of the total resources needed for the next three-year cycle. This is with a strong intention of Japan to leverage its technology, expertise and innovation to contribute to the people in need through the Global Fund. TICAD is an international conference that brings a variety of partners together to focus on development in Africa – a continent of vital importance for ending HIV, tuberculosis and malaria.

“By pledging up to US$1.08 billion, the government of Japan is truly demonstrating its commitment to ending these epidemics by 2030 and building stronger and more resilient systems for health that would enable countries to be better prepared for future pandemics and advance towards UHC,” said Peter Sands, Executive Director of the Global Fund. “We are extremely grateful to Prime Minister KISHIDA for this strong leadership and to the people of Japan for this extraordinary support to accelerate the end of HIV, tuberculosis and malaria, with a view to achieving UHC."

Japan introduced infectious diseases to the agenda of the G8 Kyushu-Okinawa Summit in 2000, paving the way for the establishment of the Global Fund in 2002. Since then, Japan has been a strong supporter of the Global Fund and is its fifth largest public donor, helping the partnership to save 44 million lives over the past 20 years and to invest US$1.5 billion per year to build more resilient and sustainable systems for health. A long advocate for UHC, Japan will be hosting the G7 Summit in 2023.

The Global Fund’s Seventh Replenishment Conference, hosted by the United States government, will take place in New York on 19 September and aims to raise at least US$18 billion to fund its next three-year cycle of grants. The Global Fund estimates that the funding of US$18 billion would save 20 million lives, cut HIV, tuberculosis and malaria deaths by 64% and strengthen health and community systems to reinforce pandemic preparedness. 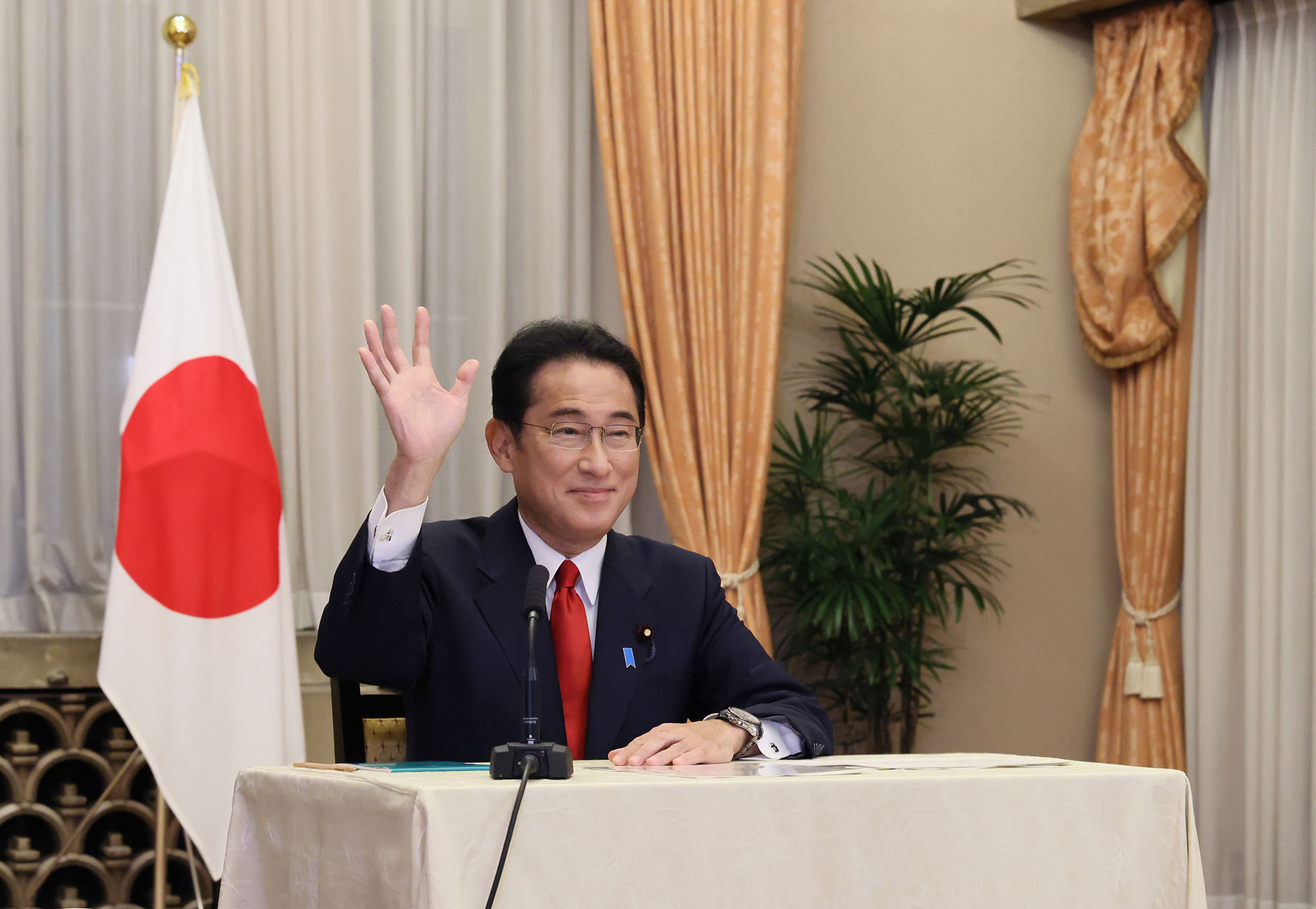 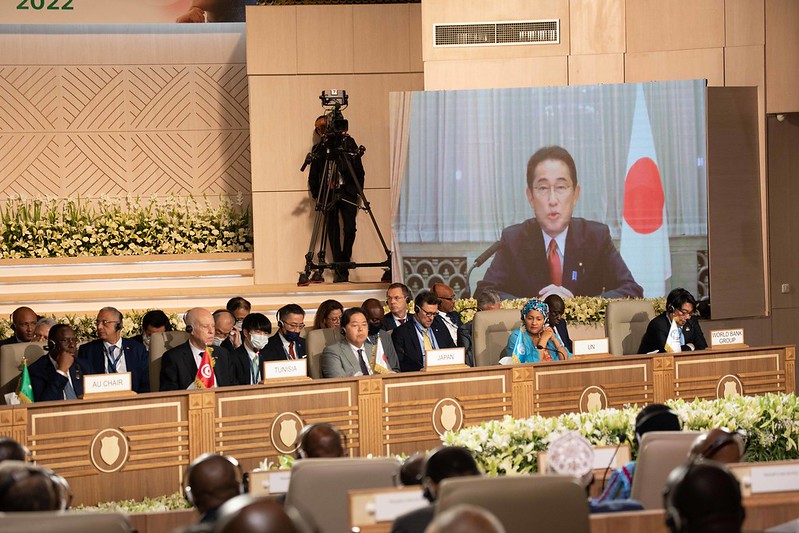 Source of photos: Government of Japan