President Kenyatta: We Need Vaccines and Investment to Tip the Scales Against Malaria

20 June 2022 by Uhuru Kenyatta, President of Kenya and Chair of the African Leaders Malaria Alliance

Commonwealth leaders meet in the Rwandan capital Kigali this week. They have an opportunity to accelerate the fight against infectious diseases, including malaria, while also building resilient health systems that can protect the world from the next pandemic.

For many years, malaria was the deadliest disease across Africa. At the turn of the millennium, African governments and external partners worked together with communities and drove it into retreat. These efforts saved millions of lives and revitalised economies.

But in many countries across Africa, the disease is once again on the rise. Globally, there were an estimated 241mn malaria cases and 627,000 malaria deaths in 2020. This represents about 14mn more cases in 2020 compared with 2019 and 69,000 more deaths. African countries account for 95 per cent of these global malaria cases and 96 per cent of global malaria deaths. In 2020, over 600,000 Africans lost their lives — most of them were children under 5 years of age.

The Covid-19 pandemic has threatened the gains made in the fight against malaria. But a rapid and robust response by various countries and partners averted the worst-case scenario of a potential doubling of malaria deaths that had been initially projected by the World Health Organization in early 2020.

We have what it takes to not only stop this downturn but also to make progress in the fight against malaria. We must ensure that everyone, everywhere, can have access to tools which prevent the disease, such as mosquito nets, indoor residual spraying and seasonal chemoprevention. We must also ensure that when people get sick, they can get treatment as soon as they need it. 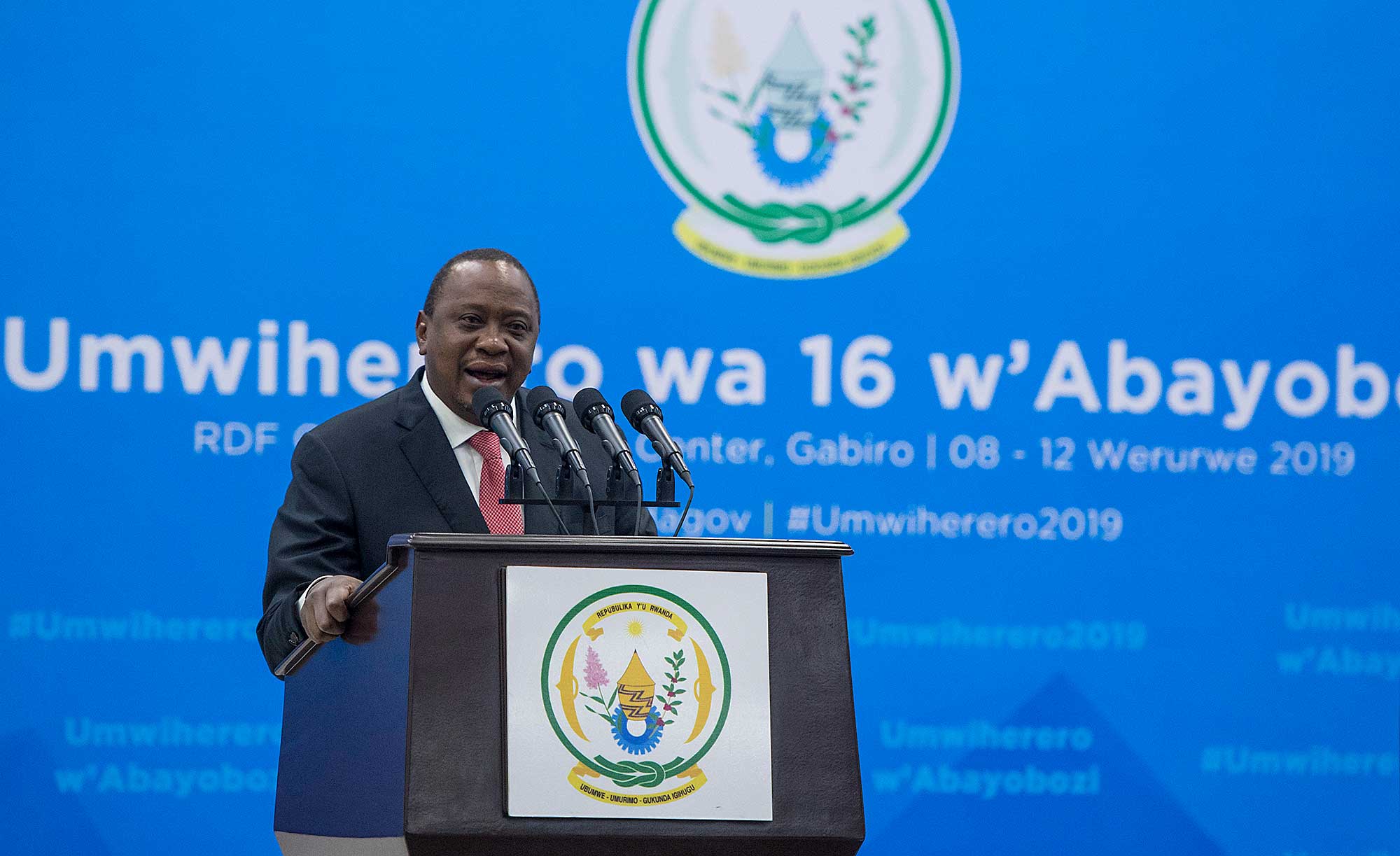 But what got us here in the fight against malaria will not get us where we need to be in 2030. We need fresh tools, such as the new malaria vaccine, RTS, S. Since 2019, more than 1mn children have received at least one dose of this vaccine through pilot introductions in Ghana, Kenya and Malawi. Now we must invest in making it widely accessible and more affordable.

There are other areas in which we need to make progress. The effectiveness of older mosquito nets, for instance, is partly compromised by emerging resistance to insecticides. But we now have a new class of mosquito nets, treated with dual insecticides, that can make a big difference in preventing this disease.

Above all, to tip the scales against this disease, we must commit more resources to the fight. The choice is clear: we can step up investments in the struggle against malaria now, or we can delay and end up paying much more later.

All countries where malaria is endemic — most of them in Africa — must commit more of their own money. It is not just a moral imperative, but also the smart thing to do. It is estimated that every dollar invested in ending the disease yields $36 in economic returns.

Beyond domestic investments, we must galvanise more international financing. As the experience of Covid-19 has demonstrated, fighting a pathogen in one corner of the world is not an act of charity, but a choice to make everyone, in every part of the world, safer.

One such opportunity to step up international funding in the battle against malaria comes this year, when world leaders gather in the US for the Global Fund’s Seventh Replenishment conference.

The Global Fund to Fight AIDS, Tuberculosis and Malaria provides 56 per cent of international financing for malaria treatment and prevention. Across Africa, we have seen the fruits of our partnership with them, which has saved millions of lives, revitalised numerous communities and been a powerful force for change.

Together we have proven that we can send the world’s deadliest infectious diseases into retreat. With the Global Fund’s replenishment this year, we can regain ground lost during the pandemic and end malaria, as well as HIV and tuberculosis, as public health threats for good.

The African spirit of Ubuntu calls on us to revitalise our bond to serve the whole of humanity, caring for everyone, everywhere and leaving no one behind. Commonwealth countries can fight for what truly counts for millions of our citizens by investing more in the fight against infectious diseases such as malaria.

This op-ed was first published in The Financial Times.