South Africa has been part of the Global Fund partnership since 2002. During this time, significant progress has been made in the fight against HIV, tuberculosis (TB) and malaria in the country.

Key achievements in the country include

In South Africa, Zenysis Technologies, a data integration and analytics company, has supported three civil society organizations that deliver a range of HIV prevention programs to key and vulnerable populations including sex workers and adolescent girls and young women. The organizations used Zenysis’ platform to integrate fragmented program and finance data to build a complete overview of their HIV prevention programs. With the consolidated data, they are better able to understand program performance and client retention and expenditure, which helps enhance operational efficiency. By integrating different data streams, the organizations have also streamlined their reporting to donors, including to the Global Fund, and strengthened their operational planning to better deliver services (Learn more). 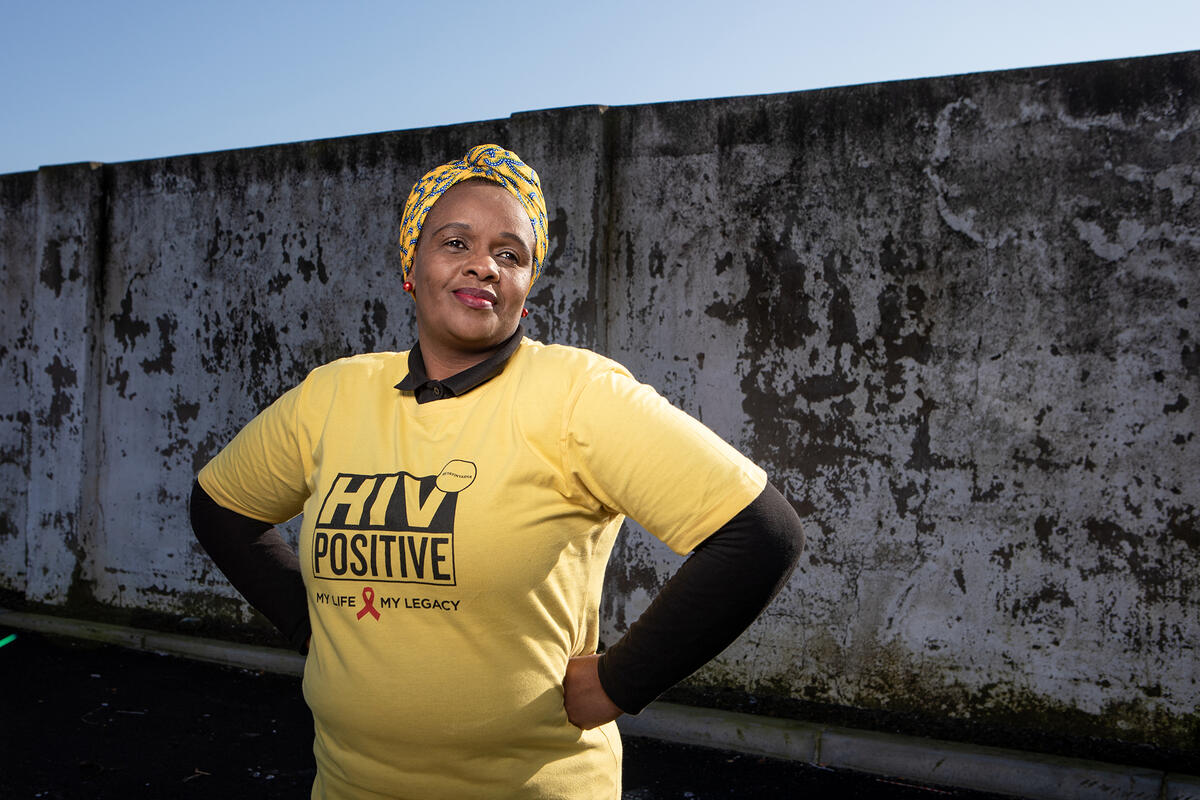