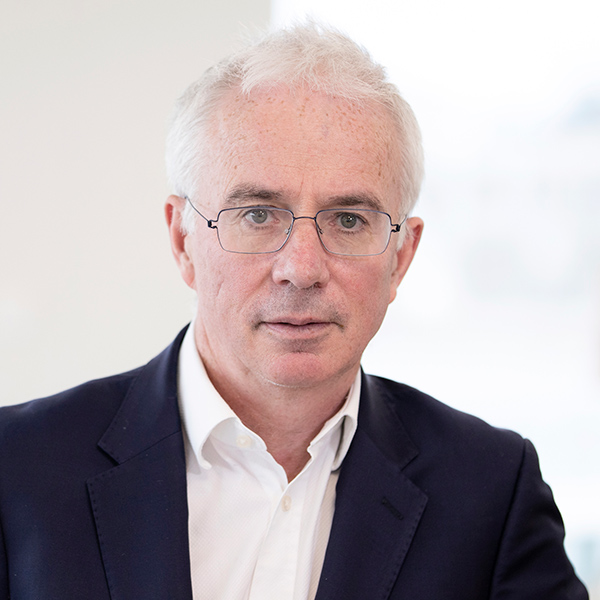 A former Chief Executive Officer of Standard Chartered PLC, one of the world’s leading international banks, Sands has been a research fellow at Harvard University since 2015, dividing his time between the Mossavar-Rahmani Center for Business and Government at Harvard Kennedy School and the Harvard Global Health Institute, working on a range of research projects in financial markets and regulation, fintech and global health.